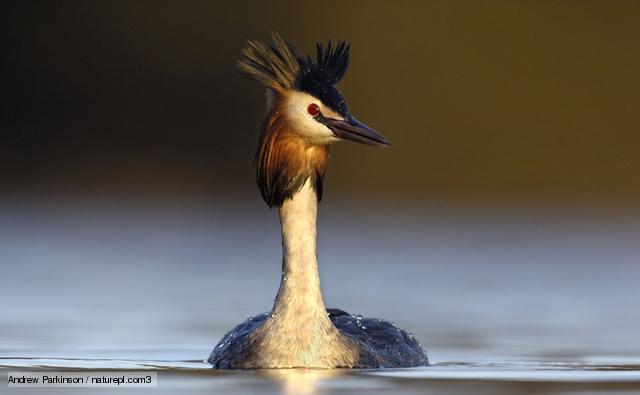 When I started Birdwatchers’ Wives in Essex, I was drawn at first to Wallasea Island and its brooding landscape. Just 40 minutes from grimy, grey Limehouse and I was completely alone amidst saltmarsh and endless skies.

But now, with the project launching next month, I’m hopelessly hooked on the birds and our insatiable relationship with them through the bins.

There’s a strong correlation between the practice of birdwatching and live art. There are the tools of the trade, the notebooks, the obsessive note-taking, the capturing of process as not only evidence of seeing something and listing what it is you think you have seen, but also writing and drawing as a way of embodying experiences; of bringing the practice of seeing into the body. This was the reason behind Locating Your Inner Bird, a series of workshops I created and ran in partnership with the Royal Society for the Protection of Birds on Wallasea Island, for their Wild Coast Weekend.  Participants didn’t only stick to the birds on Wallasea but drew right into their dreams and imagined flights of fancy. Our ability to shape shift and heighten reality is at times close to the avian therians who imagine phantom wings or claws.

The practice of ‘twitching’ (going to see a bird whatever the circumstances, wherever you are) is directly visceral; its origins from 1950s birding expert Howard Medhurst whose relentless shivering through enduring harsh elements and rough modes of travel encouraged comical enactments from others and secured the term.

There’s also the liveness of birdwatching. To identify a bird, you really have to be there, preferably with one other. Or, 3,000 others, as in the case of the Golden-winged Warbler who should have been in Guatemala but turned up lost in a Tesco’s car park in New Hythe, Kent. There’s also just a fleeting moment with which to look, then identify. It’s often a performance in itself with no second chances, no repetition.

It’s actually not about listing hundred of birds, another notch on a Year List, as I once thought, but more about seeing the one-off, the out-of-place and the first seen. All of which offer the viewer a heightened reality, a disturbance into the everyday or a shift in perspective: some even talk about the relationship of observer and ‘inhabiting’ a subject as being in flux; a kind of in-the-moment complicity. To me, these are the drivers of live art. 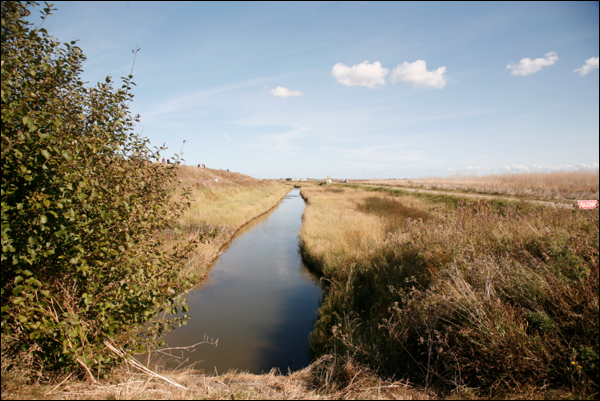