I am delighted that I will be joining the Barbican’s Creative Learning team, leading its academic portfolio provision, in partnership with the Guildhall School of Music and Drama.

I have left the Feminist Library as its inaugural Writer-in-Residence. I had a great, energising time, which included a period of questioning whether the Library would remain in its current premises. The lure of the unknown and the uncertain informed my large-scale project, BARDO. Arts Council-funded, BARDO is an audio walk with theatrical intervention through London’s West End exploring women’s writing, in partnership with Camden People’s Theatre. I worked with volunteers from the Library, and alongside many enthusiasts, we read, experimented and performed together. We crossed a realm, I believe: the BARDO. Its launch sold out (and, as a result, I have since run this walk from the Feminist Library each month).

I also had the opportunity to curate the Feminist Library’s activities for a Uniqlo Late at the Tate in February this year with a Writers Read Feminism series. I’m proud to write that following this effort, which exposed the Library to an audience of over 17k, the Feminist Library is now a fully fledged Tate Modern Associate and will be rolling out a programme of activities in 2018 through to 2020. I ran courses on writing and the archive, elements of which I then taught at the Library’s neighbouring college Morley, and also, East 15 at Essex University, and the Mary Ward. I met some amazing, inspiring, gutsy people.

And now… this next chapter. I am ready. Vision, energy and a new dynamic team brings creative force, fissure and fire. 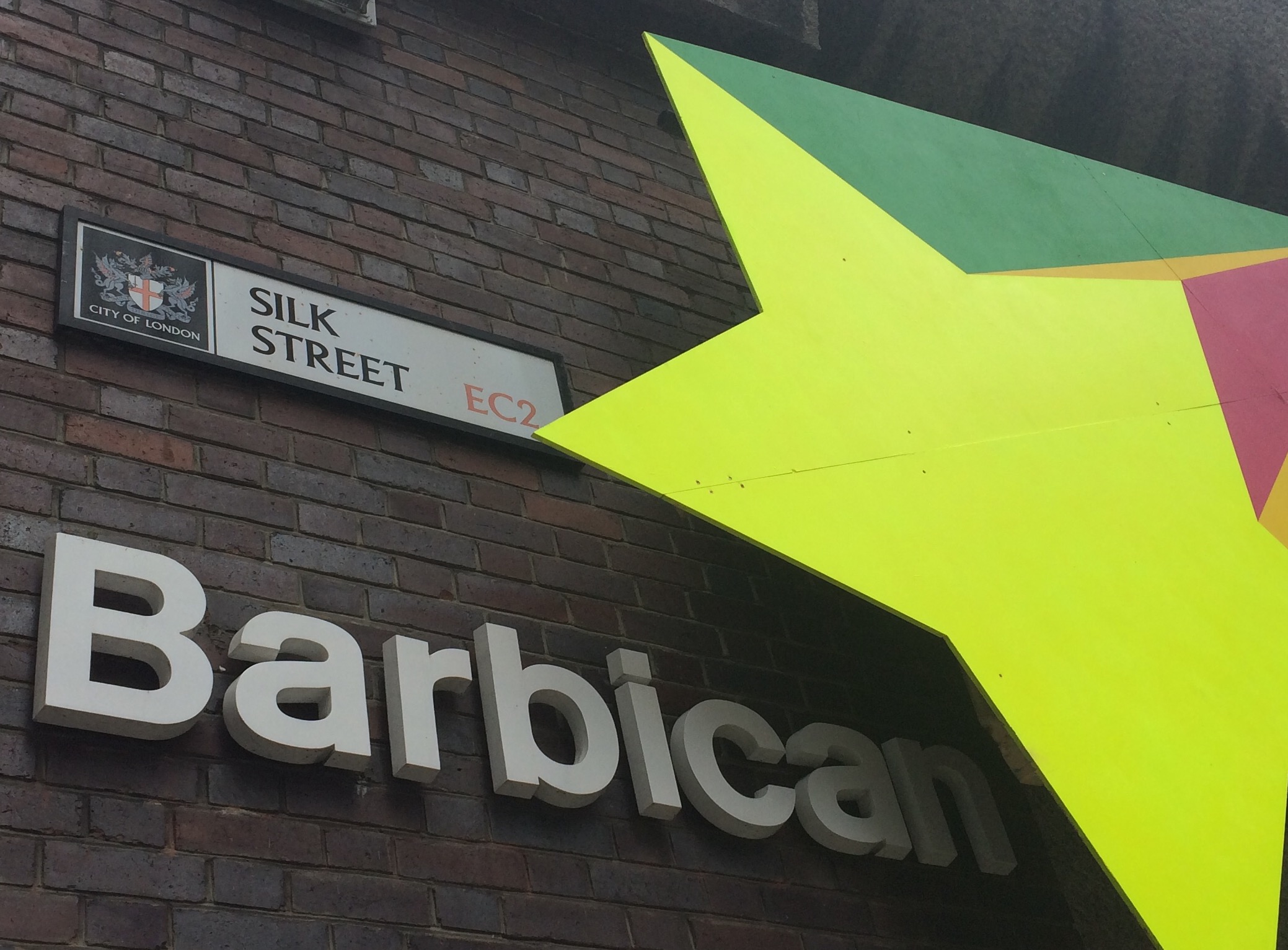