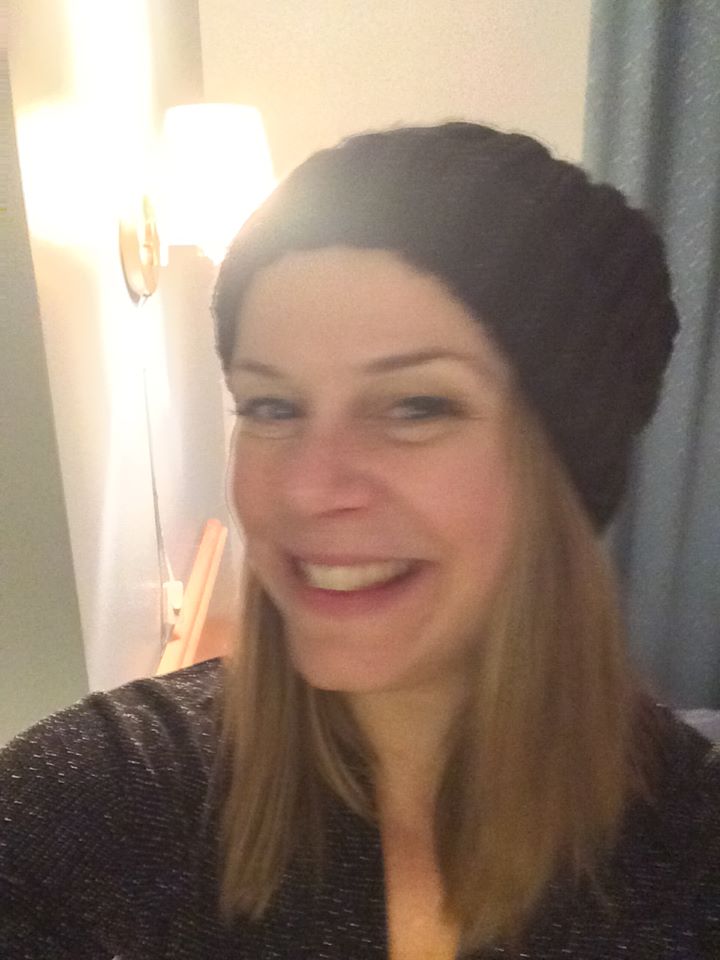 Caroline Smith  is a performance maker and writer whose comical and often sinister works reveal the unfamiliar in the everyday and the commonplace in the strange. She is currently Programme Leader, Curriculum in Creative Learning at Barbican Guildhall.

Her themes explore the inevitable disturbances that arise between self and other. She often works in character and engages with constructed and imagined atmospheres that are compelling and often uncomfortable. She treats silence as a material and hosts dinner parties and café interventions in order to reveal how non speech impacts the event. She is interested in social sculpture.

She cohosted the talk show/club event Louche Women with Channel 4′s Fab Fashion star, artist and writer Sue Kreitzman. “An antidote to cynicism”, the intergenerational and feminist show featured poetry, live music and chat at the Poetry Place every third Wednesday and toured to Arcola Theatre and Selfridges in sell out gigs, launching a spoof of  Fifty Shades of Grey on Valentine’s Day.

Her alter egos were 50s housewife Mertle Merman; Marina Abramovich’s spiritual sister: M. Abrakadabrovic; and a seven foot great crested bird, Rita Grebe. She won an Escalator East to Edinburgh artist award in 2014, which enabled her to take her show Birdwatchers’ Wives to Summerhall at the Fringe.

She was at the University of Greenwich appointed Teaching Fellow and Principal Lecturer. She has run tailored workshops for RSPB and National Trust, Feminist Library, Mary Ward and Morley Colleges, utilising performance art skills, along with creative writing and meditation, to investigate a topic with participants.

She has performed at many of the UK’s  leading theatres and galleries including the Royal Festival Hall, Tate Modern, Tate Britain, ICA, Whitechapel Gallery, Hayward, Chelsea Theatre, Summerhall,  Colchester and Norwich Arts Centres.

“A joy to watch” The Scotsman.

“The kind of off-kilter production for which the Fringe is famed, and rightly praised” Three Weeks.

“Her performance is one of real artistry” Mumble Theatre.

“A Towering & Glamorous Eccentric”  The Scotsman